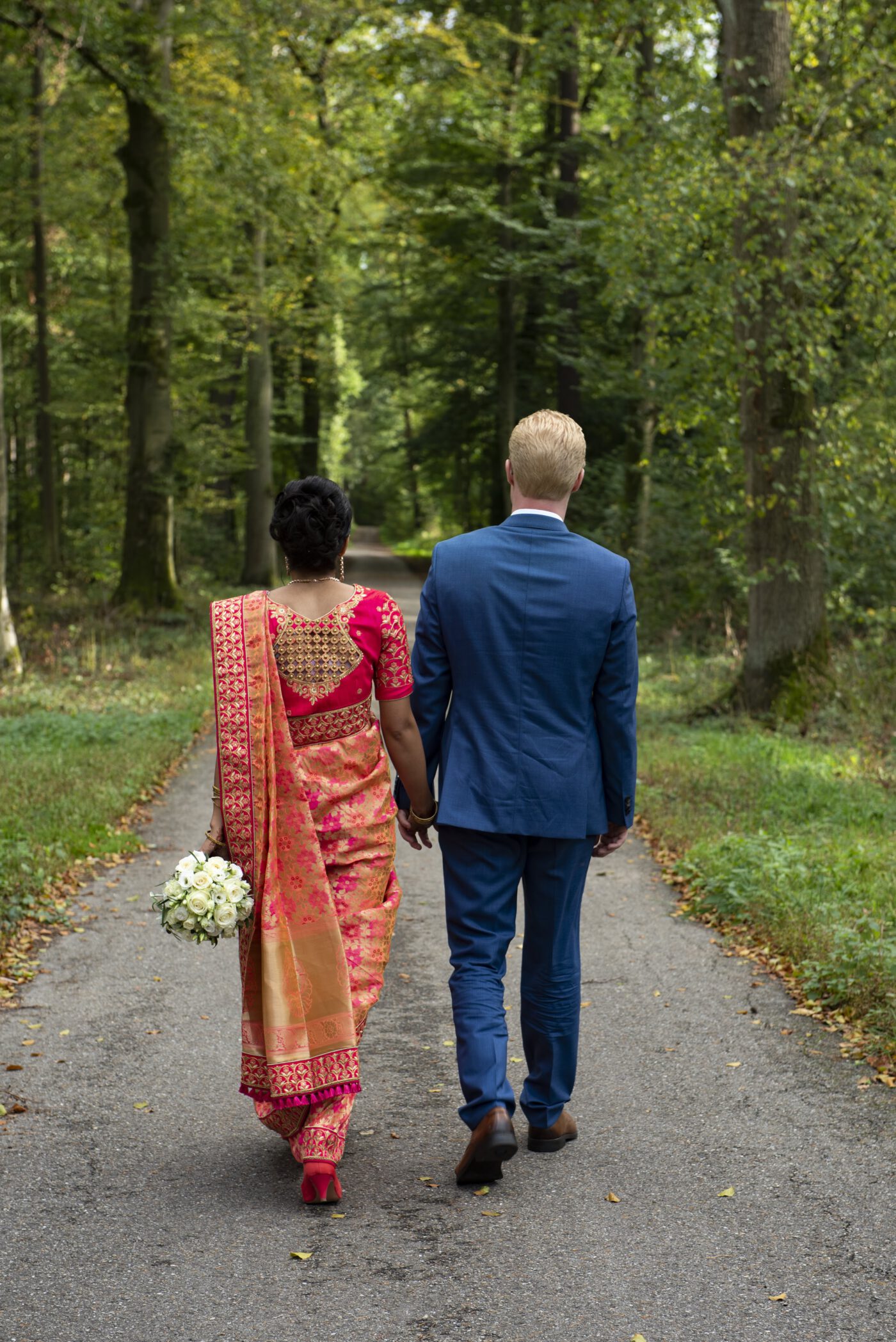 Mrs Werner and Mr Werner wanted to get married after their engagement in May 2018. In their young and naïve love they thought „How hard can it be?“ Knowing that some obstacles are coming they were unaware of what actually would follow… So come along for the ride.

In November of 2018 we started to prepare for our wedding and check what is needed in order to get married as an Indian & German couple in Germany.

Why is it a problem

Let us first dive into, why it is a problem to get married as Indian and German in Germany. Even though both countries are part of the Hague convention, there was a lot of problematic history when it comes specifically to marriage certificates from India in Germany.

Basically, there are two options to accomplish this.

The „easy“ solution: Getting married in Denmark

The first and easier solution is to get married in Denmark. Here the laws have changed in 2018 / 2019 but nevertheless it still is possible to get married there.

Why does this work?

Basically, Denmark trusts India and its people with their marriage status, Germany does not trust India in this case.

But as Germany trusts Denmark, Denmark basically acts as a middleman for you and the marriage certificate. It is a little bit of a logic loophole, but it works nevertheless due to the way of how marriages are validated between countries of the European Union.

In order to do so, you need to choose a community in which you want to get married, for most couples this is Copenhagen as it is easy to reach via airplane and the registry office provides you with witnesses if needed.

The whole process of applying for a license to get married is online and available in multiple languages, as the danish people speak a variety of international languages.

Then you have to provide scans of all passports to the family department of Denmark itself. In addition, you have to fill a questionnaire with some information that are needed to get married, this is nothing to fancy and should only take a few minutes to do.

Before 2019 it used to be that only the city, i.e. of Copenhagen, needed to see all documents. Due to the amount of fraud that happened this has changed by now.

A fee will be charged to you upfront, this is for the permission to get married in Denmark and the community of your choice.

After around two weeks (maximum two months) you will get an electronic document that allows for the registration with a registry office.

Here another fee will be charged, but this is just the normal fee for getting married which all couples in Denmark have to pay to get married.

You need to be in Denmark and show your papers two days before the wedding is supposed to be happening. This is also another reason to choose Copenhagen: you can explore the city for these two days.

On the day of the wedding itself you either need to have your own witnesses or you can ask the registry office to provide them for you. This is free of charge and friends of ours who married in Denmark told they were nice people and very patient.

The ceremony itself is in English, as is most communication.

You will get a document that makes you legally married in Denmark and therefore in every country of the European Union.

With this legal document it is then just a formality to register your marriage in Germany in your town hall. This process will take around two weeks and you are legally married in Germany.

The „hard“ solution: Getting married in Germany

Then there is also the other side: Getting married in Germany itself and not going through the danish process.

This process is much harder, but I can assure you that it will just strengthen the bond between you two.

First of all you need quite a lot of documents, which include:

All these documents and a custom letter have to be sent to the German embassy or consult in India depending on the region that you live in. This is done by your local registration office (Standesamt). Here a lawyer will double check everything and provide feedback to the embassy on wether the documents that you have provided are real and indeed the Indian party is not married in India already. You can expect here someone visiting your parents to verify the legitimacy of all the documents and facts you provided.

This letter comes back in both languages.

Afterwards you have to fill with your registry office the normal application for a German marriage and in addition a special form about all the steps that you have taken beforehand and again all documents in both English as well as German.

All of this is then sent to a state level court, here a judge will decide if all the documents are trustworthy or not and finally approve the marriage or not. As mentioned before this approval is needed, as the german government basically does not trust India when it comes to the marriage status.

In terms of time, it took us around six months to get all of the documents and approvals.

This included all shipping times between India and Germany and within Germany.

One last thing, which is the icing on the cake, is that you can only get married within six months after the judge allows you to get married. So keep this in mind when starting the process.

If you have not married till then, you need to start from scratch again.

It is the same for a marriage in India

The same process that I explained before is also valid for the case where you get married in India. So you have to still go trough all the steps as long as the spouses have different nationalities.

Our experience was very exhausting but also rewarding once all was done.

Even though it took us six months, getting married in Germany enabled us to have party with all of our friends and family. Something which definitely would have not been possible when getting married in Denmark.We were lucky enough that we had two government employees that were very helpful and understanding. They really put efforts into getting us married and we will never forget them for this.

We hope you enjoyed this video and overview of how to get married. We provided the information based on a German Indian marriage. For most states that are not part of the Hague treaty and / or are not trusted by Germany in terms of marriage certificates the process will be similar.

The languages and documents may vary slightly but overall, it is going to be a similar experience.Once again, we can just recommend taking the route of getting married in Germany. For us the whole process was reassuring that we wanted to get married and „do it right“. The day of the wedding was then even more special for both of us, but this is a story for another day.

7 thoughts on “How to get Married in Germany: Indian and German couple”